Alfredo sauce is a classic choice among pasta-lovers. This rich and creamy sauce is far from being plant-based though. Most Alfredo sauces contain heavy cream, butter, and parmesan cheese. Since I’ve never tried a plant-based version of this sauce, I decided to test out a recipe I found online. 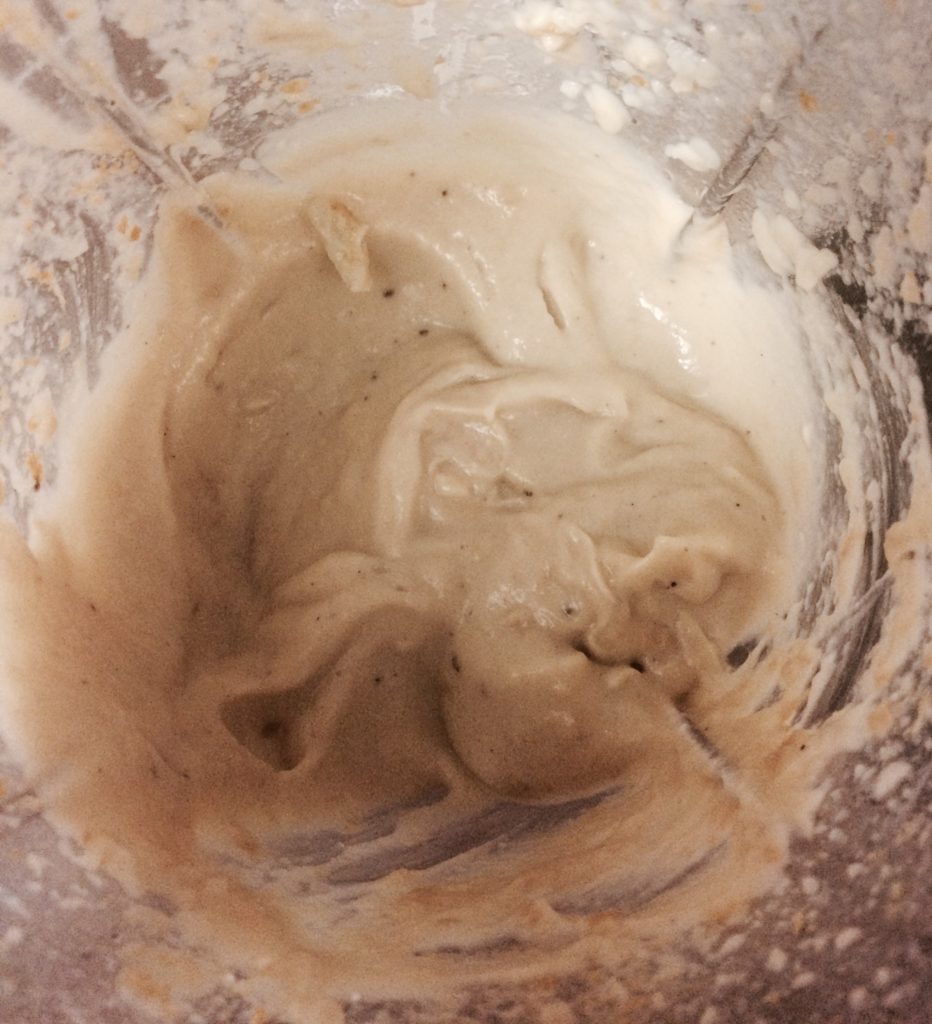 First I cooked the garlic in olive oil for a few minutes. Next, I added the almond milk and brought it to a boil. Next I added the chopped cauliflower, salt, and pepper. After about 7 minutes of cooking, I transferred the mixture to a blender and added the nutritional yeast and lemon juice. I blended it until a smooth consistency was reached. DONE!

I served the alternative Alfredo sauce with brown rice pasta and the plant-based pesto. 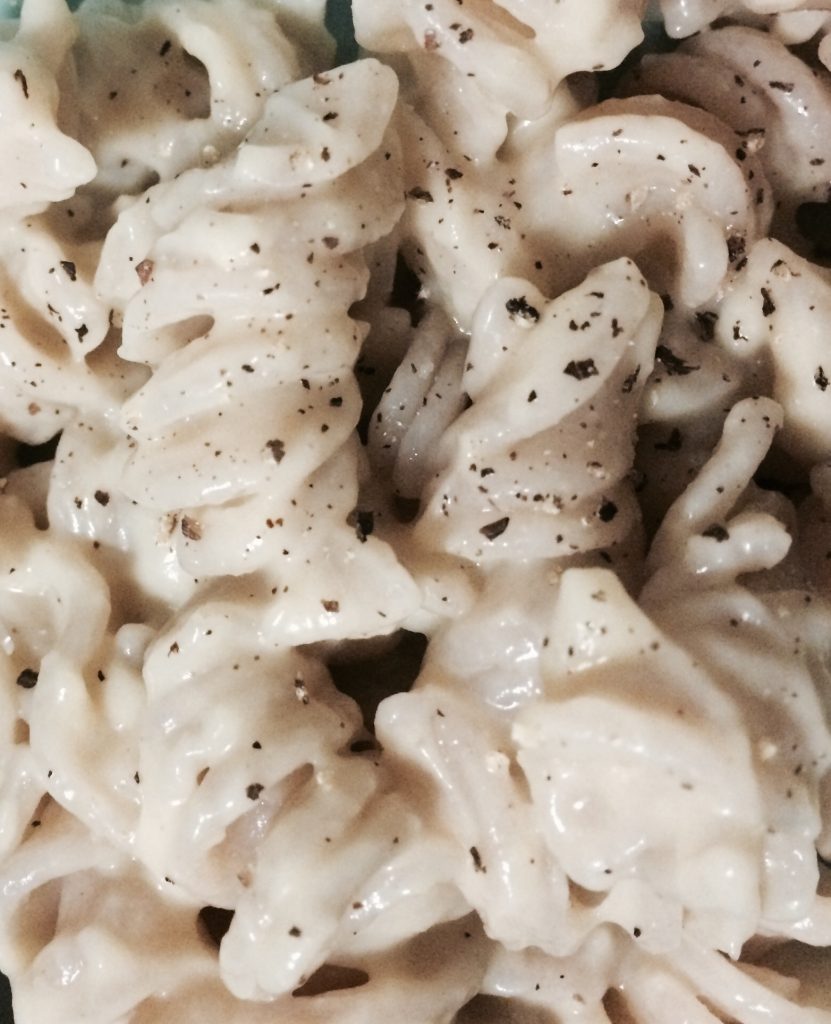